Agora Central Europe (Agora CE) is a civic association was founded in 1998 with the aim of helping to enhance communication between local governments, central government bodies and citizens. Within this effort, the Association pursues consulting, advisory, educational, moderating and other activities. It publishes materials about its work, produces and spreads documentary movies, etc. It organises public meetings, workshops, social and cultural events, and pursues various other activities including work witch youth, aiming to meet its objectives.

Agora Central Europe (Agora CE) has been active in the Czech Republic for over ten years. Its mission is to promote the democratisation process in our society. We constantly strive to improve the dialogue between the central government, local government and the public at large. Many local authorities are struggling with a lack of interest in public affairs on the part of local residents. The situation in public offices is often very similar – for instance the local planning department would like to know what people think about the latest changes to the zoning plan, but only those residents whose land is to be taken up by the new road show up; or the local council decides to invest a large sum of money into renewal of a housing estate or into revamping the town square, but the people look on with disinterest or protest against the development – the local authority is about to make a huge investment and it is not sure whether people actually want it or whether they will rebel against it. And this is where we at Agora come in. We have been in those and many other situations in the past and helped to resolve them. We draw on the experience of the Netherlands which shows that the space for our engagement will be opening up even more – as the number of active citizens who are interested in being a part of the transformation of their town or village increases.

The mission of Agora CE

The mission of Agora Central Europe civic association is fostering democracy. Our general activities are aimed at improving the standard of political culture, of communication between the local government, central government and the citizens. We showcase new practices in local governance and open new possibilities of effective co-operation in decision-making. We have a presence in the Czech Republic and abroad – mainly in Eastern Europe (the Balkan and post-Soviet countries). Our projects are implemented through a broad range of activities. We hold public debates and meetings. Our citizen participation projects rely on a wide spectrum of professional methods. We facilitate working groups, conducts sociological surveys and polls. As part of the project implementation we transfer knowledge and experience to our partners (towns or NGOs), enabling them to carry on without our direct involvement. We organise professional seminars, training and conferences for our partners. We also provide consultations to interested parties.

How do we achieve our objectives?

We have also been supported by 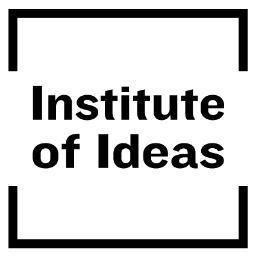 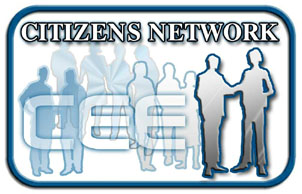 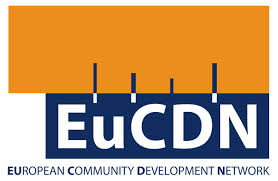